As part of the restruction of the UNESCO world heritage site Zeche Zollverein in Essen, the park was announced in a European competition. They were looking for teams of landscape architects, lighting designers, artists and communication designers to conceive a convincing concept for the open spaces.

Concept, draft and implementation of a wayfinding system suitable to the site. The main challenge was to concede the demand of over 500.000 Visitors a year by taking the strict conditions into account that regard its preservation.

The site itself gets a major clean-up to dispose of all of the old burdens. Every existing sign, panel or billboard swell as bollards, chains an concrete blocks are removed, creating a visual clarity instead of a sea of sings. A variety of elements are used in a flexible manner in terms of quality and quantity. 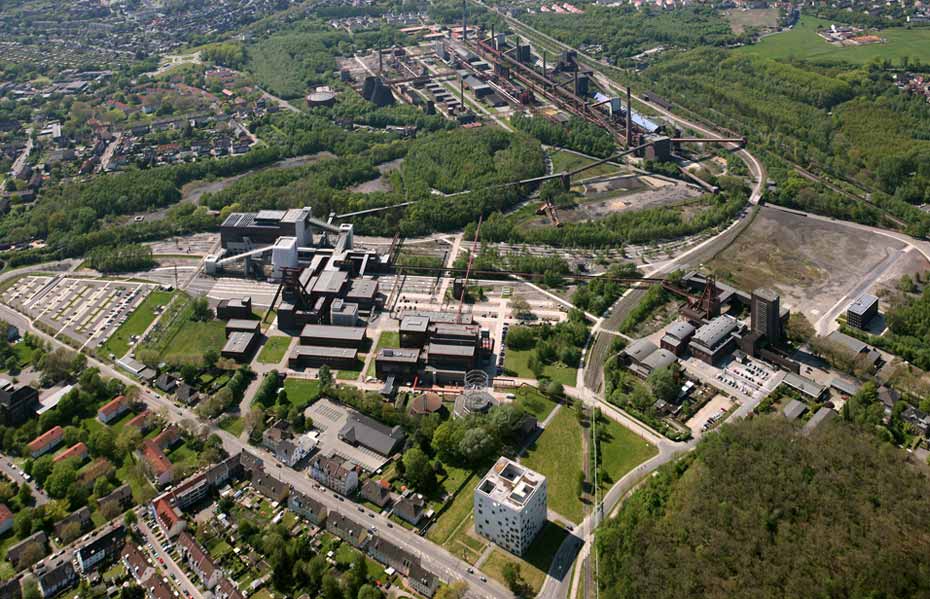 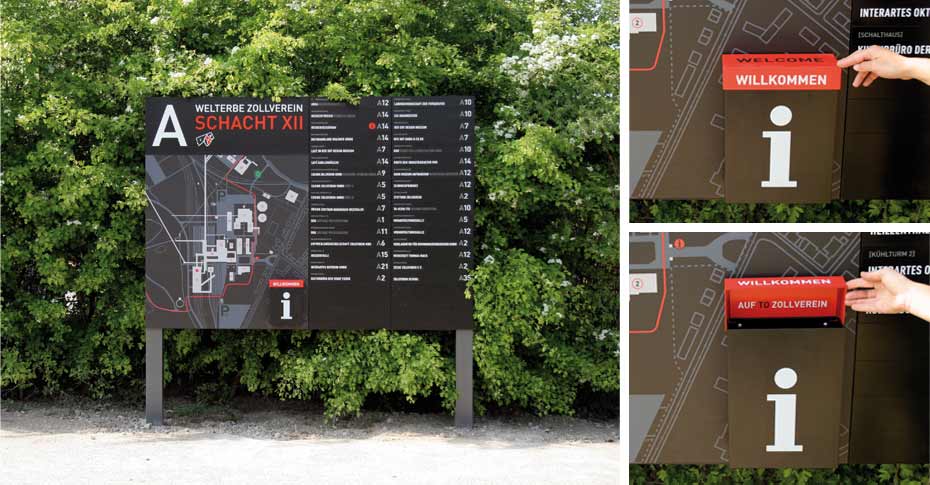 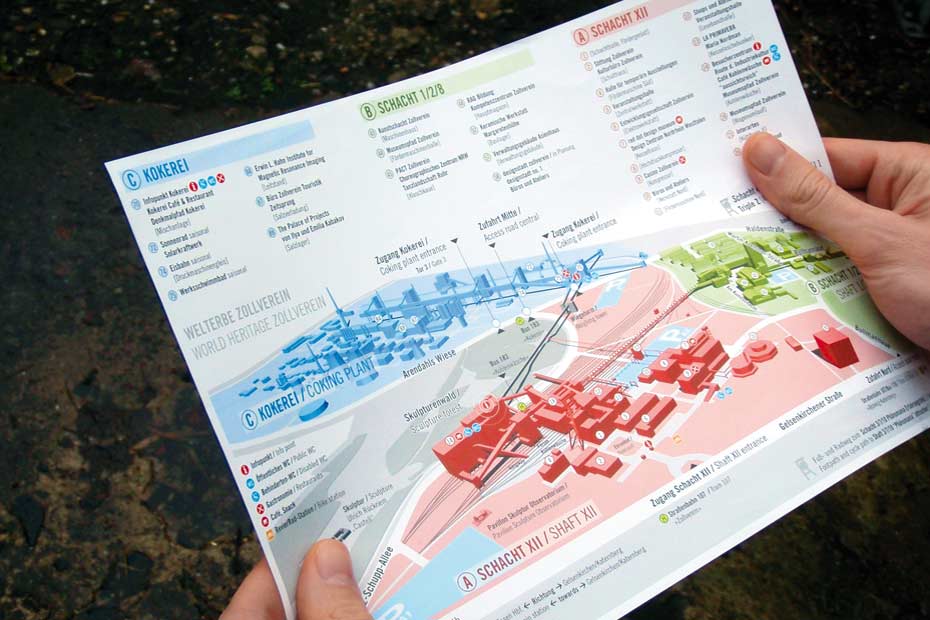 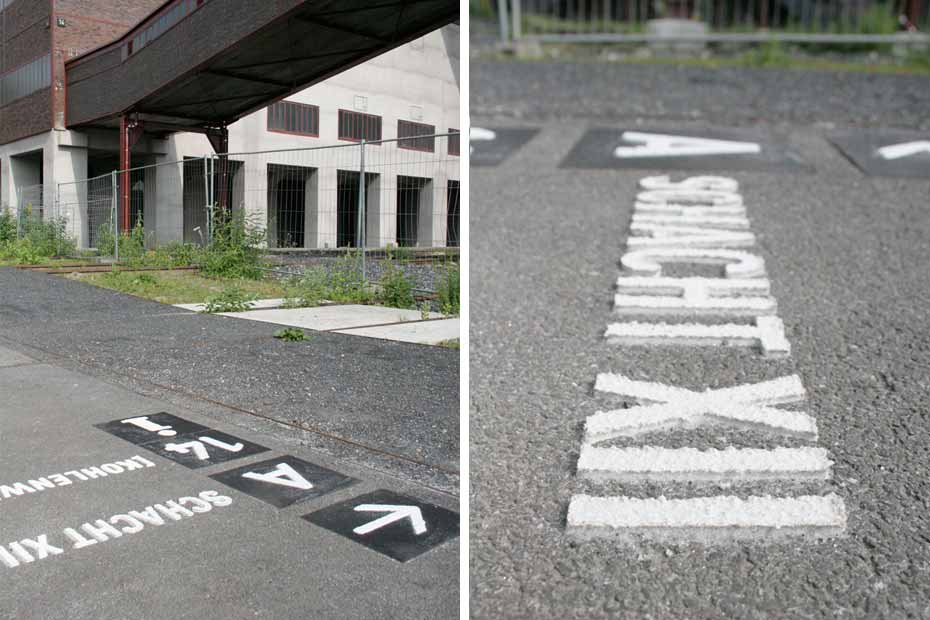 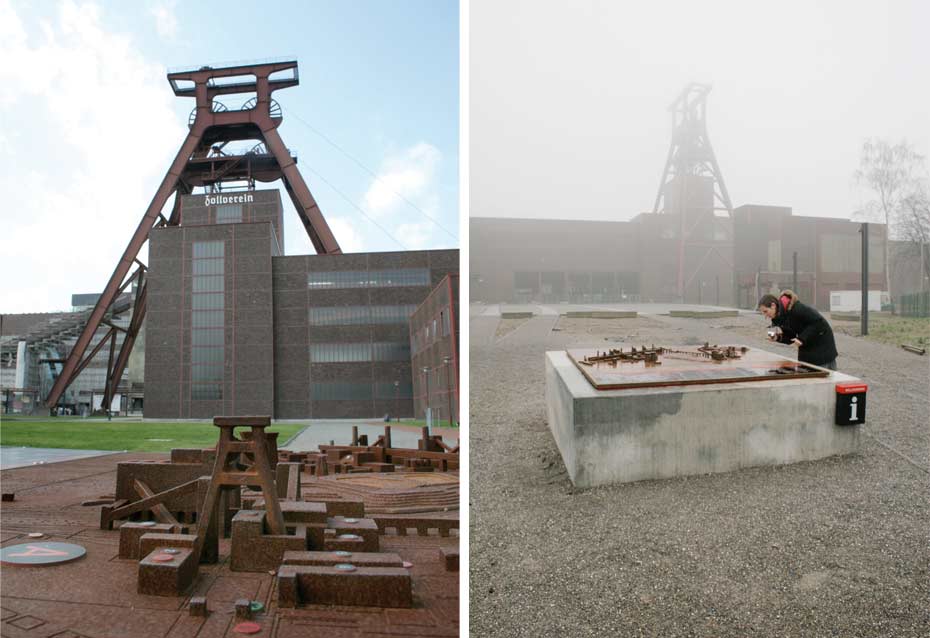 ZECHE ZOLLVEREIN Unesco World heritage site | Wayfinding system | A Miniature models in scale 1:715 makes it easy for the visitors to locate and to estimate the distances 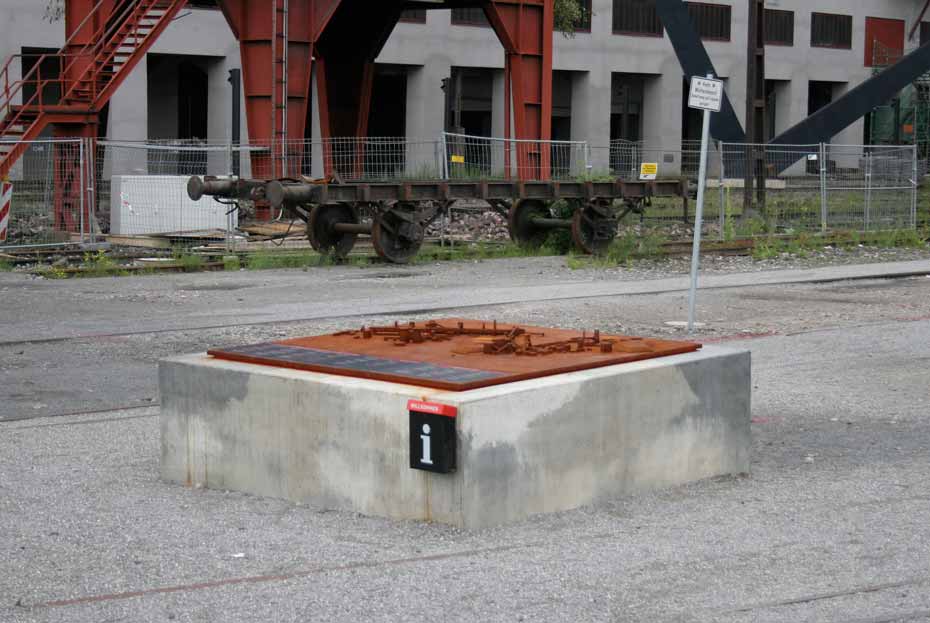 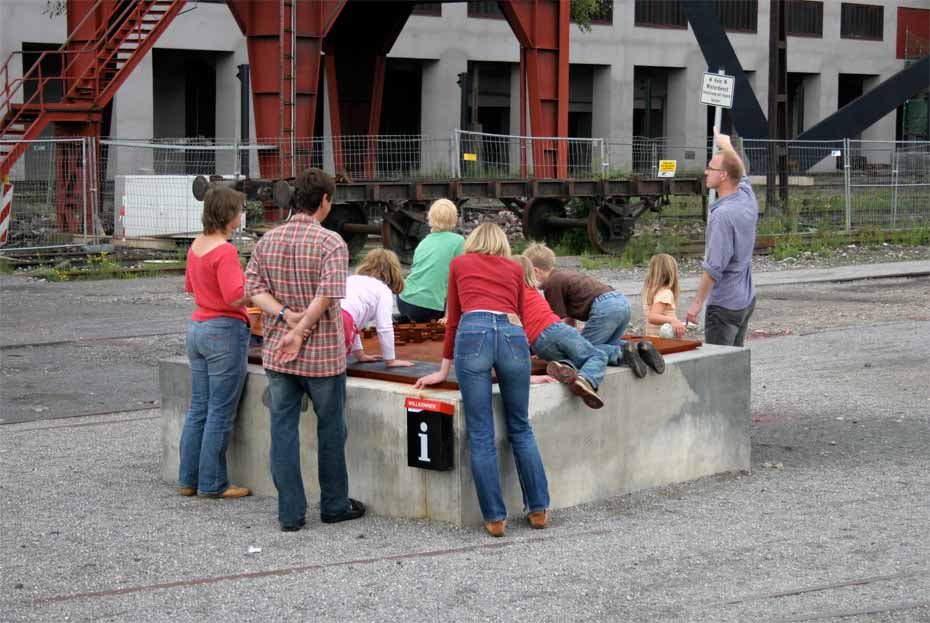 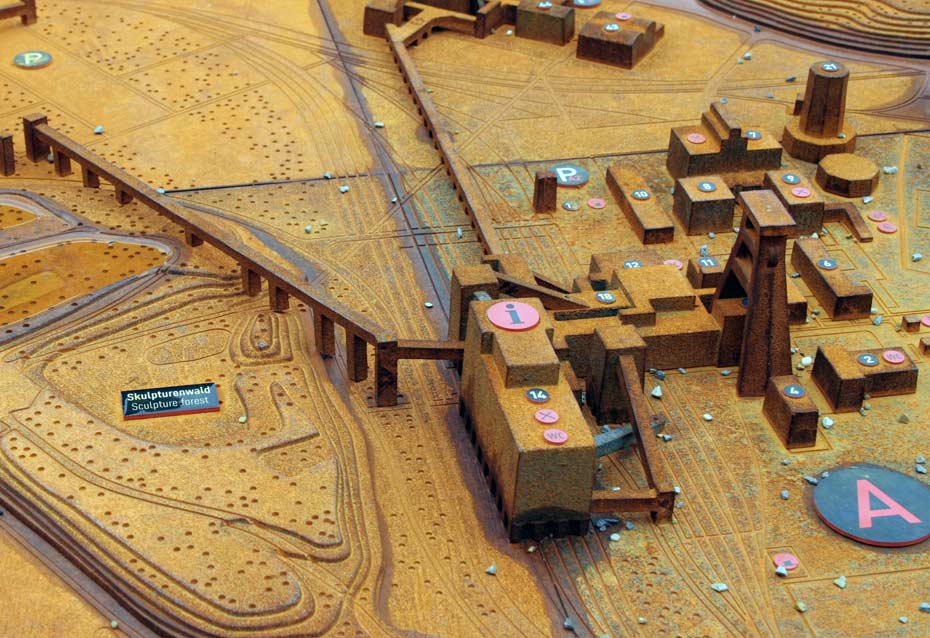 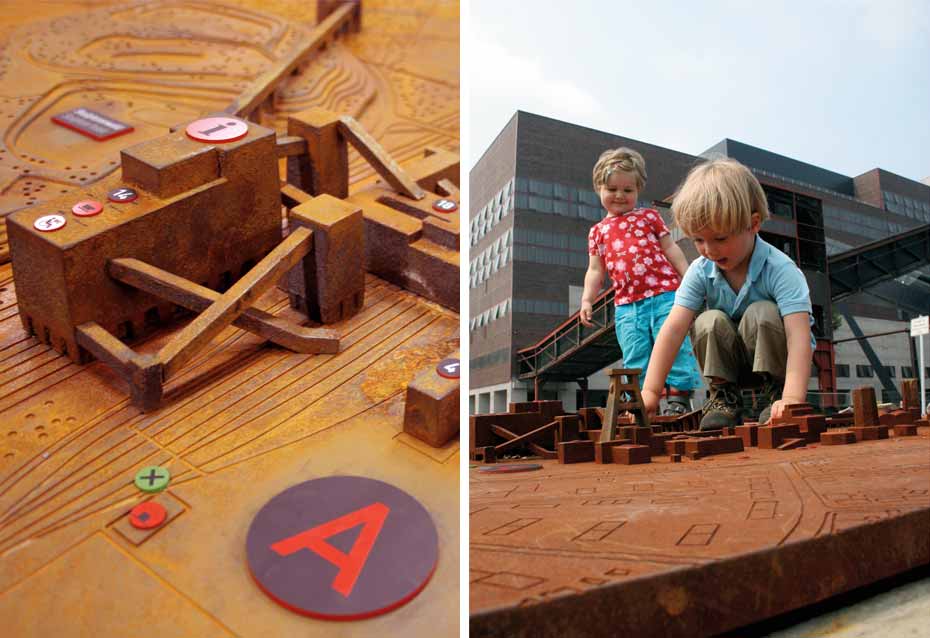 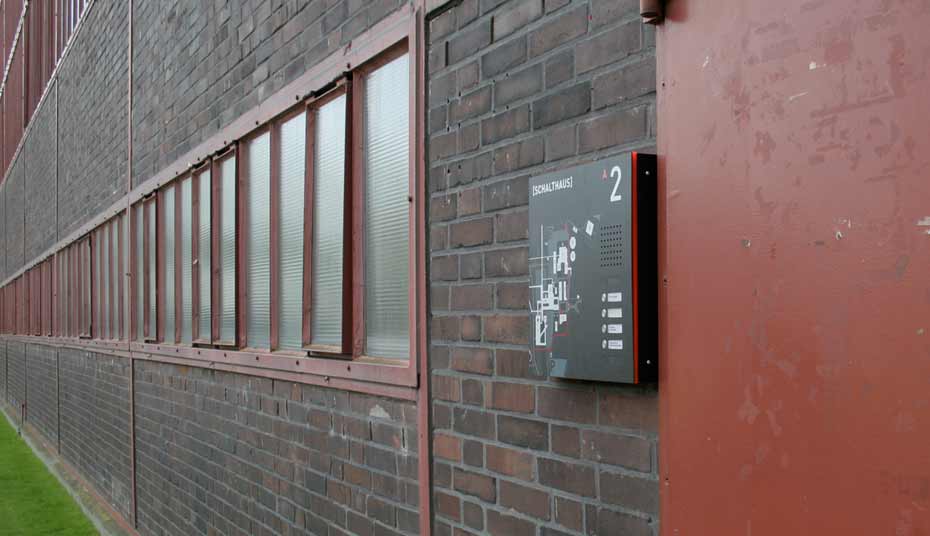 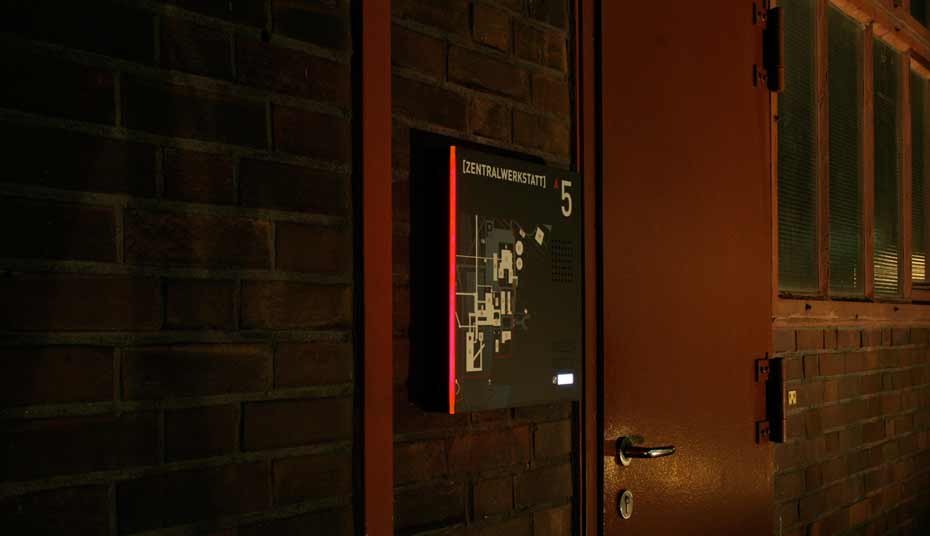 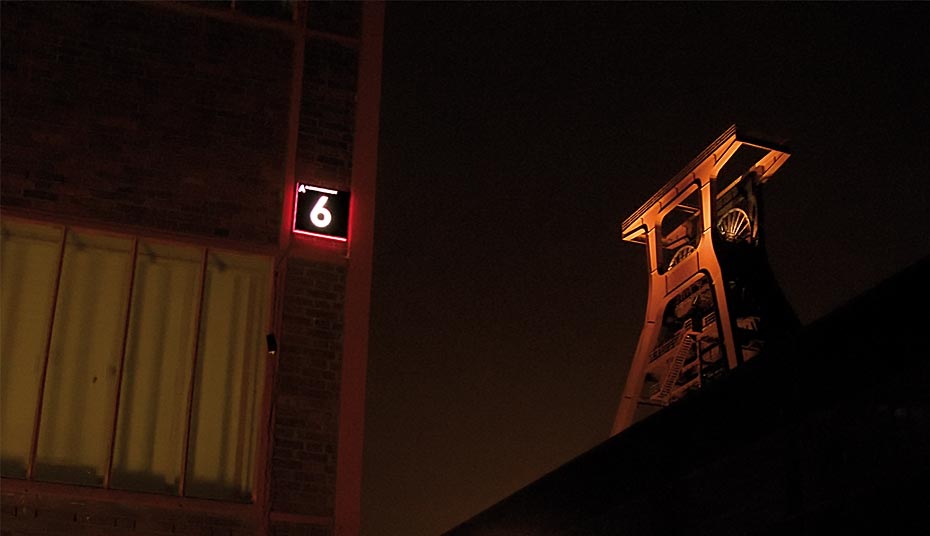 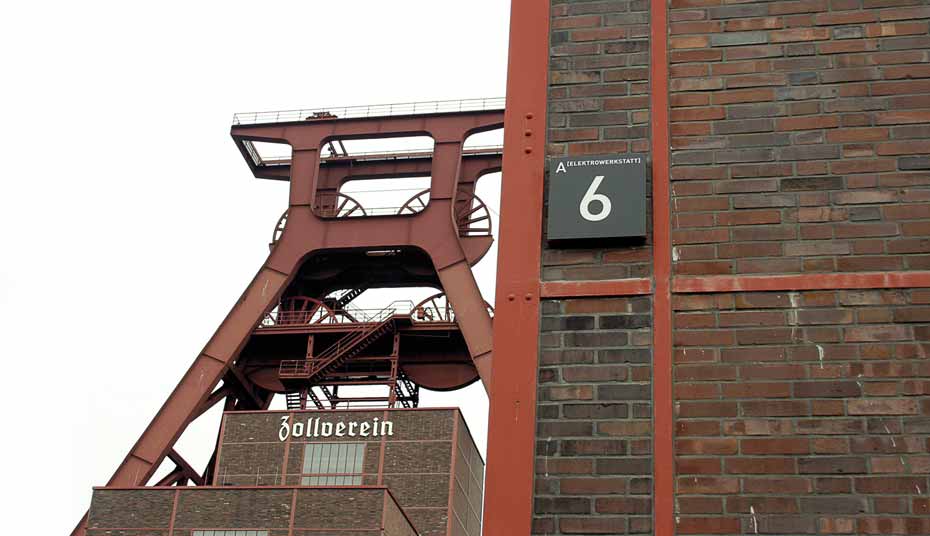